Includes images of each newspaper issue cover to cover, including photographs and illustrations. Search for any word in articles, headlines, public notices or advertisements.

This archive is a growing collection. Additional newspaper titles (including recent issues of a growing selection of contemporary Oregon newspapers, like Willamette Week and the St. Johns Review) are added to Historic Oregon Newspapers regularly. 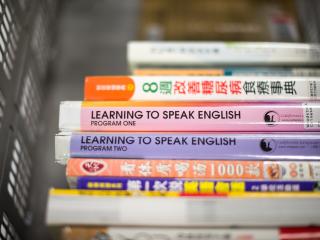