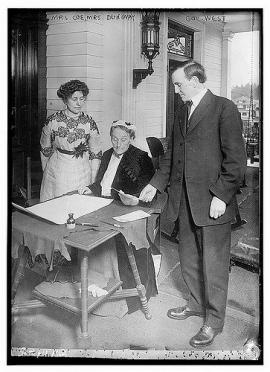 John McLoughlin - creepy father of Oregon
Link update for "Phil Knight" in this article: https://sos.oregon.gov/blue-book/Pages/explore/notable/knight.aspx
If we’re calling out famous Portlanders, please don’t forget Ursula K. Le Guin, not only a world-class author, but a marvelously compassionate person with a sparkling intellect. I lived up the street from her on Thurman, and my life has been forever enriched. 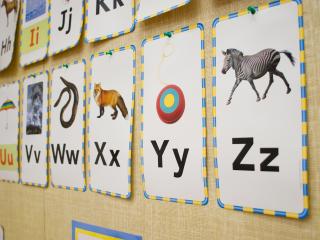