Born in England in 1799, Mary Anning became a fossil hunter in her youth, discovering several important fossils off the cliffs of her native Dorset that would change the course of paleontology and would lay the foundation for Darwin's theory of evolution.

Many scientists throughout Europe and America sought her consultation about prehistoric anatomy, but because she was female, she was neither allowed to pursue a career in science nor eligible to join the Geological Society of London. After more than a century of obscurity, Anning is finally being recognized for her amazing contributions. 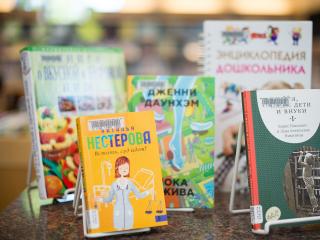