This Pride Month, the library is recognizing the LGBTQ+ (Lesbian, Gay, Bisexual, Transgender, Queer) communities. Through the sharing of their own experiences, talents and advocacy, they’ve become influential voices for our time.

1) Darcelle XV (he/him) also known as Walter W. Cole, is a drag queen performer, entertainer, and cabaret owner in Portland. His memoir Just Call Me Darcelle shares stories from his past and present as Oregon’s most celebrated female impersonator. 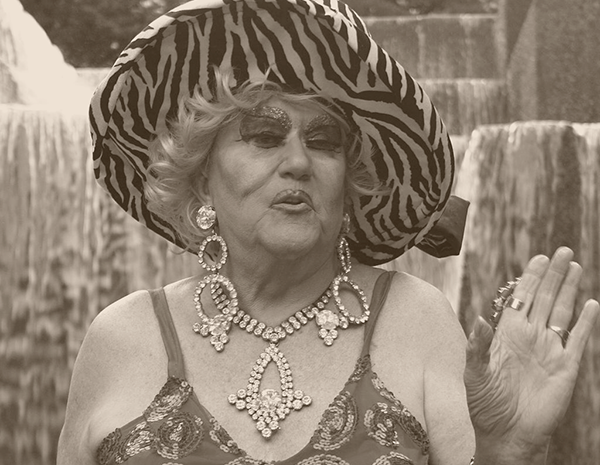 3) Ocean Vuong (he/him) is an award-winning poet, essay and novel writer. His 2019 debut novel, On Earth We’re Briefly Gorgeous, is a letter from a son to a mother covering topics of race, class, and masculinity. 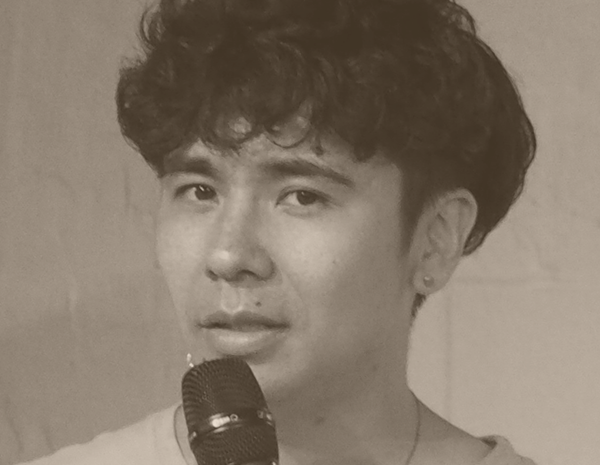 4) Carmen Maria Machado (she/her) is a short story author, essayist, and winner of the Lambda Literary Award for LGBTQ Nonfiction. Her bestselling memoir, In the Dream House, dives into history of abuse in relationships and specifically between lesbian partners. 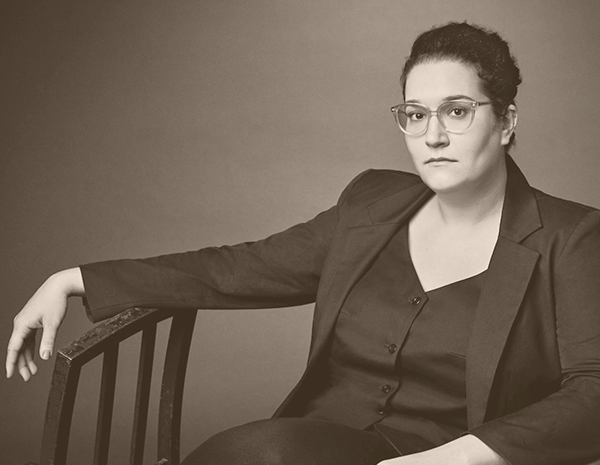 5) Lil Nas X (he/him) is the first openly gay Black music artist to win a Country Music Association award and Grammy Award. In 2021 he was awarded the Trevor Project’s Suicide Prevention Advocate of the Year Award for his commitment to supporting young LGBTQ+ people struggling with thoughts of suicide. 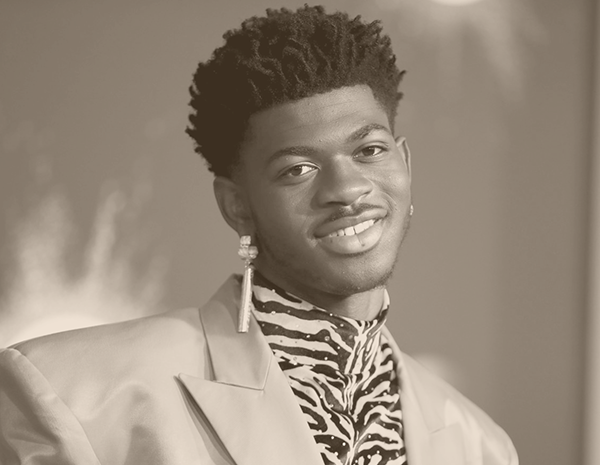 6) Traci Carr (they/she) is an activist based in Los Angeles, focusing on Black activism and intersectionality for being Queer and Black. Traci organizes direct action protests for causes such as Black Women Periodt, Free Eman, and Trans Joy Day. She is also the creator and host of the upcoming series Superpower to the People, in development for streaming.

7) Jazz Jennings (she/her) is an activist, YouTube personality, and the co-founder of TransKids Purple Rainbow Foundation. She has written two books (I Am Jazz! and Being Jazz) about acceptance and her life experience. 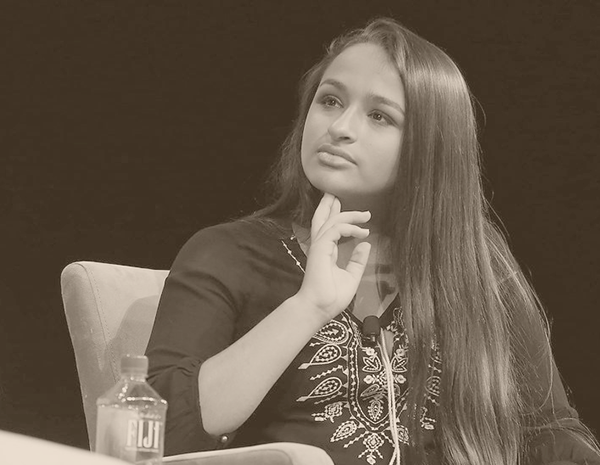 8) Edgar Gomez (he/him) is a femme-queer-Latinx man of Nicaraguan and Puerto Rican descent. His debut memoir High-Risk Homosexual is about his life experience as a gay man in an anti-gay space and machismo culture.

9) Darcie Little Barger (she/her) is an earth scientist and science fiction, horror, and fantasy author. Her novel Elatsoe features an asexual Lipan Apache teenager and was a YA (Young Adult) bestseller.

10) Billie Jean King (she/her) is a world-renowned tennis player and champion who won 39 Grand Slam titles. She fought for equal pay and rights for female and male athletes. Beloved in her home city of Long Beach, California, where she was born and raised, the local Long Beach library is named the Billie Jean King Main Library. 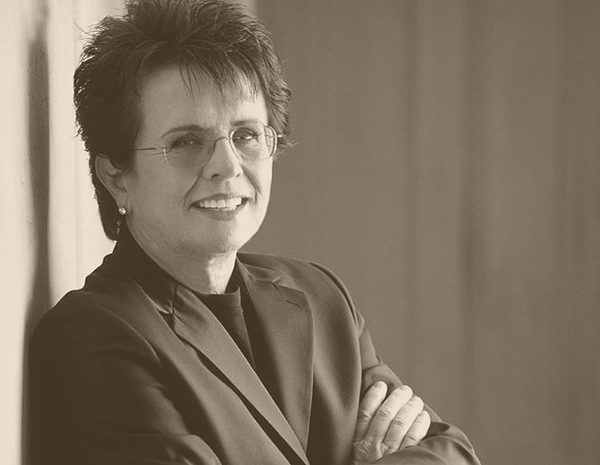 12) Julie Sondra Decker (she/her) is a YouTuber and writer most well known for her work on asexuality through her book The Invisible Orientation.

13) Geo Socomah Neptune (they/she) is a nonbinary Two-Spirit member of the Passamaquoddy Tribe, a master basketmaker, educator, activist, and the first openly transgender elected offical in Maine. Learn the history of the term two-spirit in this video with Geo and Them.

14) Kosoko Jackson (he/him) is an author of short stories, essays, and novels featuring Black and Queer youth. His newest book, I’m So (not) Over You, is a romantic comedy about a young couple.

15) Joshua Whitehead (he/him) is an Oji-nêhiyaw Two-Spirit queer otâcimow from Peguis First Nation. An author, professor, and PhD candidate who helped create and uplift Indigiqueer through his writing, including Jonny Appleseed and Full Metal Indigiqueer.

15 influential LGBTQ+ people of our time

Pride month is a time to celebrate our LGBTQ+ (Lesbian, Gay, Bisexual, Transgender, Queer or Questioning, Intersexual, Asexual, and Two-Spirit) community. Through their commitment to activism, writing, performing, education, and joy, they have been and continue to be influential today. 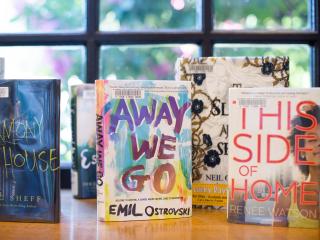