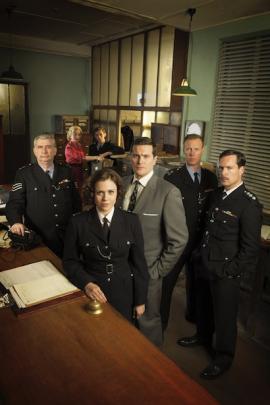 BBC shows set in different eras can be so spot-on. They've produced some brilliant series that completely capture the milieu of a particular time period and do it whilst telling a really interesting story. I enjoy watching Downton Abbey for the beautiful frocks but the story of how the world of the upper class was changing after the turn of the century is the more important tale to observe. And yes, I love the fashions of the 40s and 50s so I’ll watch a lot of shows just for the look of those times, but give me a series that explores the changing roles of women and men, and I’ll binge-watch the entire thing in a couple of days.

WPC 56 is one of those shows. It’s set in the 1950s, in the West Midlands police force. Gina Dawson is the first female police officer to serve in her home town police station. At her first meeting with the chief inspector, he sternly says to her, “Never forget that your sole responsibility is to support the men so that they can get on with the job of real policing.” Unbelievable. But then again, so believable. In just a few episodes, we see how such tough issues as rape, mental illness, and race relations played out in a small town in 1950s England. Even though I wish I had a few of their party dresses, I’m glad I’m living in 2018.

Here's a list of some of my other favorite British series that bring to life other times and places.

Check out one of these gripping British shows. 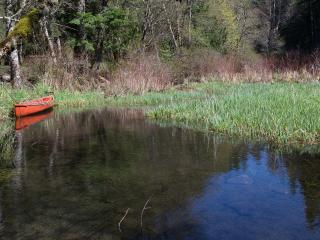