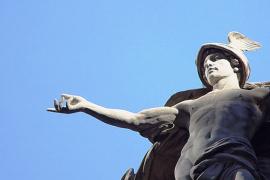 When studying Greek and Roman mythology consider using some of the library’s databases. Using the “Reference Center” in World Book Encyclopedia can expand your study on the subject. Search for “Greek and Roman divinities,’ and you will get another chart matching up Greek and Roman counterparts with links to learn more about the individual deities. Gale Virtual Reference Library (GVRL) is another online resource that will lead you to a variety of online e-books full of mythological information. 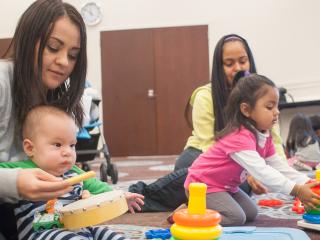