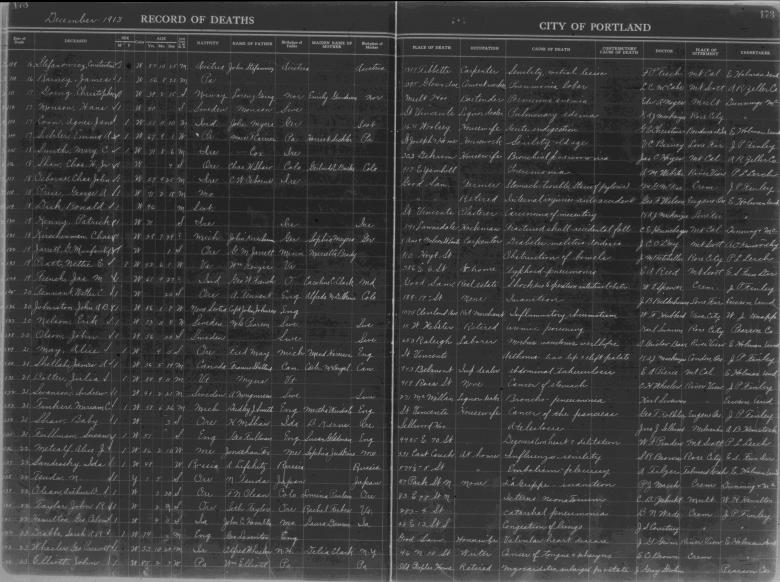 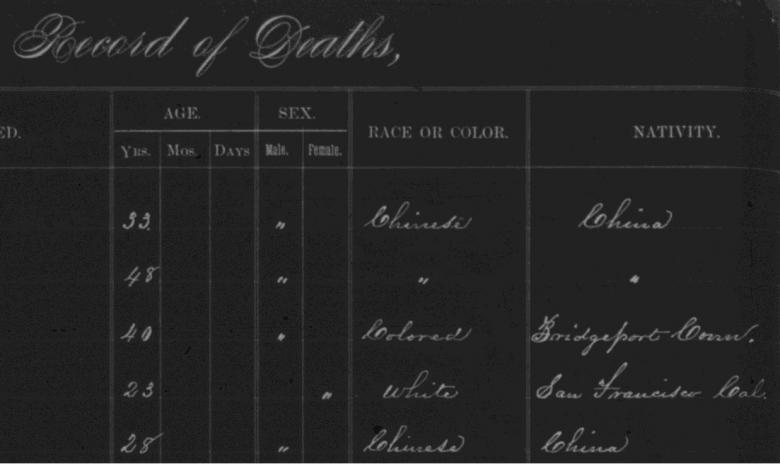 One thing these records show us is the unexamined racism of the past.  The Ledger Index states the race of each person listed, often using terms that are decidedly not used in polite speech today: “Chinese,” “Colored,” “Half-Breed,” “Mulatto,” “White,” and possibly others.  Some of these terms appear on detail from January 1882 at left.  In later years, single-letter abbreviations are used.  There is no key showing what the abbreviations meant, but I’ve guessed that “C” stands for “colored” (meaning Black or African-American); “W” for “white;” and “Y” for “yellow” (meaning Asian or Asian-American). 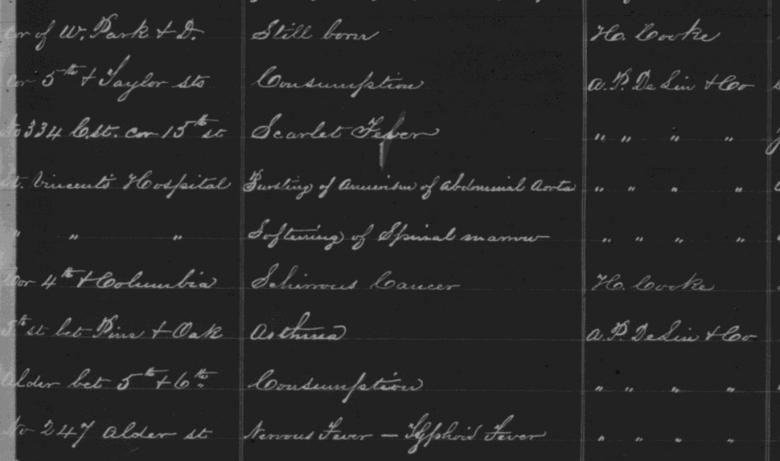 Another thing to beware of when using the Ledger Index to City of Portland Deaths is that it only includes people who died within the city limits of Portland.  And the city was quite a bit smaller 100 years ago than it is now! 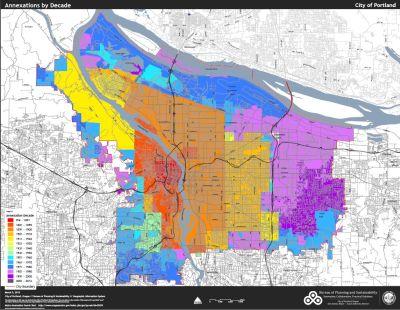 But you don’t have to visit the library to tap the riches of this great resource --  librarians are always happy to help.  Just get in touch with us by phone or email via Ask the Librarian, and we’ll do our best to answer your questions or help you plan your research. 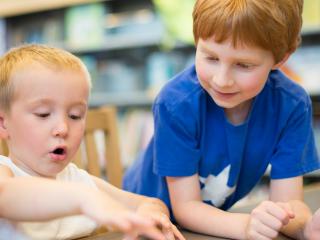