An online inquiry. Followed by an email. Then an in-person connection. 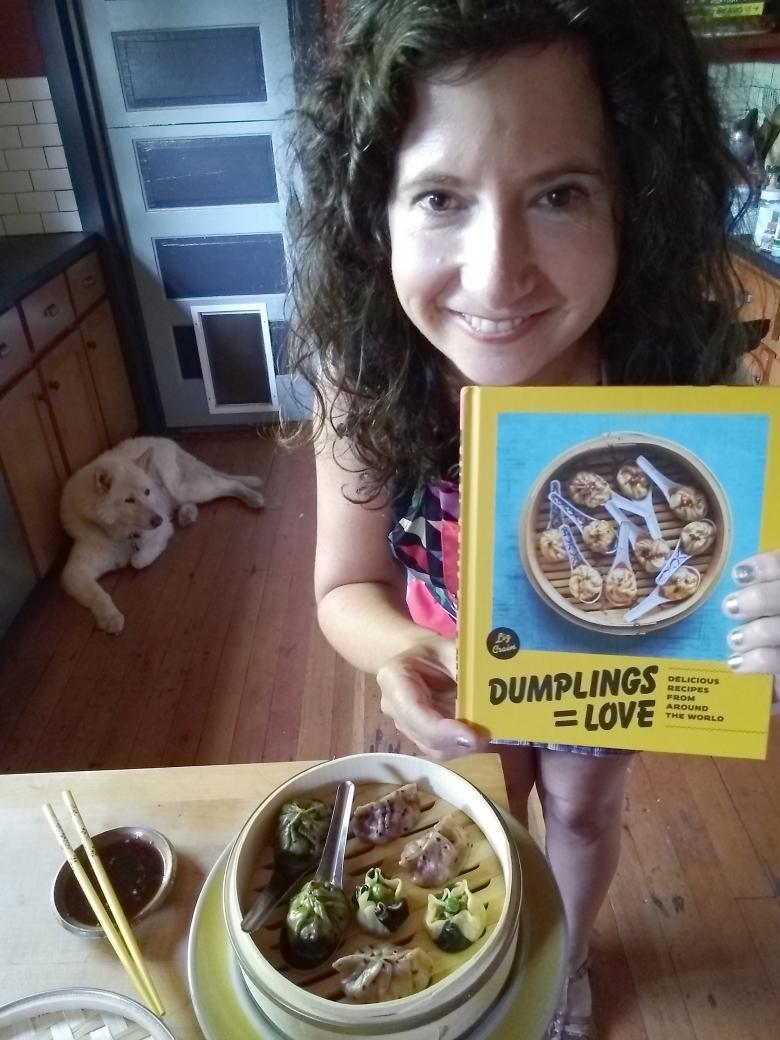 Liz Crain was starting work on her second cookbook collaboration. She put in a digital query to Multnomah County Library for research assistance. Pauline Theriault got an email. So began their librarian-patron alliance.

Pauline is a material selector librarian who has been at Multnomah County Library for 23 years. Until last summer, she was an information services librarian helping patrons in person and assisting patrons who call or email the library with inquiries about myriad subjects and topics.

“If the first tier of people can’t answer the question ... they pass it on to what we now call the Information Services staff work group,’’ she says. “There are two classifications in that work group, and it’s the librarians and the library assistants.’’

“We work on those questions that are passed on to us. We either call the person back or we email them. Or, we might set up an appointment to meet with them in person and go over materials to answer the questions that they’ve asked.’’

Library patrons have immediate access to library staff for research and questions, ranging from general to topical subject matter via phone, email, and chat, all available on the library website. These resources are especially vital now, with only staff allowed in libraries due to COVID-19 safety precautions.

Liz found, in Pauline, a complementary resource for her cookbook writing pursuits. Liz moved to Portland in 2002, saying she brought with her a love for libraries from her childhood growing up in Cincinnati.

So, when she launched into her second cookbook collaboration, initially about brunch and brunch recipes, she says she instinctively turned to the library. That was 2014. The cookbook, Hello! My Name is Tasty, was co-authored with John Gorham and published in fall 2017.

Her research assistance experience in 2014 worked out so well that Liz sought Pauline for another cookbook project. Dumplings = Love: Delicious Recipes From Around The World (see book and e-book in My MCL) was published in fall 2020.

“It was just really exciting for me,’’ Liz says. “I’ve always loved research. But there are so many experts at the library.’’

Pauline says after Liz made the research assistance request in 2014, Pauline saw the question topic and began searching for information based on her knowledge of the library’s collection and Liz’s needs.

“One of the areas I was responsible for was the cookbook collection,” Pauline says, referring to her 22 years as a librarian at Central Library.

“I had a pretty good in-depth knowledge of the resources we have available through the library. So when her question came through, I got back to her with some information. And then it turned out that what was really best for her was that she came in and made an appointment to meet one-on-one.”

Along the way, Liz says, the cookbook idea evolved from centering on brunch to highlighting around-the-clock recipes from Tasty n Sons and Tasty n Alder restaurants. “That was just one research query,’’ Liz says, “and I got enough content from that initial response from Pauline to set me on my way.”

In 2018, Liz says, the idea for her third cookbook was inspired while dining with Sasquatch Books representatives during Portland Book Festival. She says she developed a loose table of contents for a dumpling cookbook and started research with two particular dumplings: Korean Mandu, and Japanese Gyoza. Again, she reached out to Pauline.

“Any kind of query that I have, she’ll immediately have this web of ideas that I wouldn’t have even considered,’’ Liz says.

“The thing I remember is, she looked up some Oxford English Dictionary terms related to what I was researching. That was great, because, who has that at home?”

Luckily, all library cardholders do. The Oxford English Dictionary is available via a subscription database with a library card through the library's website.

Just as Liz had an early fondness for libraries, Pauline settled on her professional calling as a young adult. “I knew I wanted to be a librarian. I liked to read.”

Pauline earned her master’s degree in library science from University of Arizona after graduating from Oregon State University with a bachelor's degree in English and minors in fine art and German.

“I knew there was something else that I was striving for,’’ Pauline says of majoring in English. “Because I knew I was going to get a master’s degree, I just took courses I was kind of interested in.’’

She was hired as a librarian for the science and business section of Central Library after starting her career at Salem Public Library. In Salem, she says, she developed a cookbook research-interest connection with a patron, noting that forming bonds with patrons is fairly common.

“I think what happens is, when you establish a good working relationship with somebody, they think of you as their personal librarian. This has been the case with friends over the years, as well as with patrons.”

However, more often than not, Pauline says, such connections generally are with patrons who are regular library visitors. “Like the fellow I knew from Salem.’’

“Liz, I just sort of met blindly,” Pauline says. “I was just answering the email question, and then she made an appointment to come in. So, that just started out strictly digital, and then it turned into meeting somebody in person. Usually, I think, it’s the opposite; we meet somebody in person first, and then establish a relationship.’’

Liz says she was equally grateful for Pauline’s expertise the second time around - “she helped me out immensely, getting all sorts of books, databases, online materials” - while researching for Dumplings = Love: Delicious Recipes From Around The World.

“She has such a wealth of knowledge, working at Central for 22 years,’’ Liz says. “I didn’t really know the breadth of research assistance that you can get for free at the public library.”

Read a full Q&A with Liz and Pauline.

What a fun read this blog entry was (and boy do I look forward to making dumplings now☺). Excellent work, Pauline (and everyone involved!). 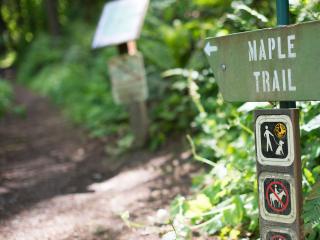