Multnomah County Library now offers caregiver kits for those caring for people with Alzheimer's or other dementias. Anyone can get a kit by placing a hold online. 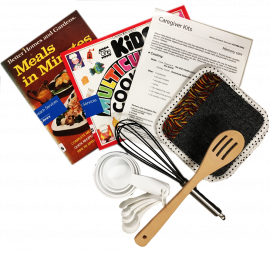 Every themed kit contains multisensory items. For example, the gardening kit has seeds, tools and books. The cooking kit has kitchen items and cookbooks from the 1950s. The themes are designed to stimulate conversations and bring back happy memories.

Why caregiver kits for dementia? 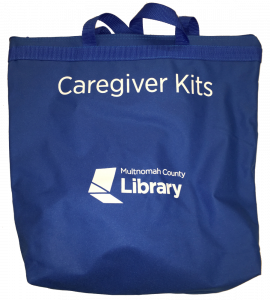 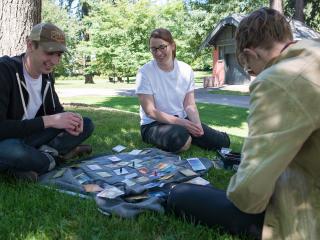