In the early years, our city was called The Clearing, but in 1845, landowners Francis Pettygrove and Asa Lovejoy flipped a coin to choose an official name. Pettygove came from Portland, Maine, and Lovejoy was from Boston, Massachusetts. Pettygrove won two out of three tosses, and so our city is Portland. 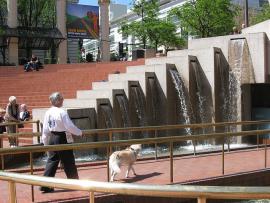 Here are some of the historic places that make Portland special:

Because of the many bridges crossing the Willamette River, one of Portland’s nicknames is Bridgetown. Some of the bridges that connect the east side to downtown are more than 100 years old! 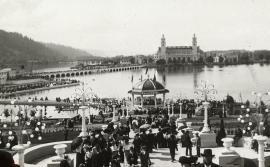 What did Portlanders in the past do for fun? The Rose Festival, which still happens every June, started in 1904. The next year, Portland hosted the Lewis and Clark Centennial Exposition, which attracted more than 1.6 million visitors. Children liked to visit the amusement parks at Oaks Park and Jantzen Beach.

You know it rains a lot in Portland, but did you know that our city has often flooded? In the flood of 1894, downtown Portland was flooded and people got around in boats. In 1948, the Vanport flood destroyed a housing area that was home to many African Americans.

For more information on Portland history, view the past and present photos at Portland Then and Now or check out the city’s Portland Timeline.

Here's a video that shows some of the changes in Portland:

What a pearl of a film. Loved the transition from old photos to current day videos. It was exceptional. Thank you.
Enjoyed the creative time changing sequences and sweet voice of the narrator. Such a voice far surpasses the agitators of this generation. 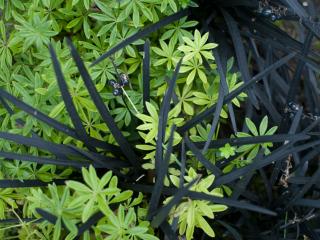