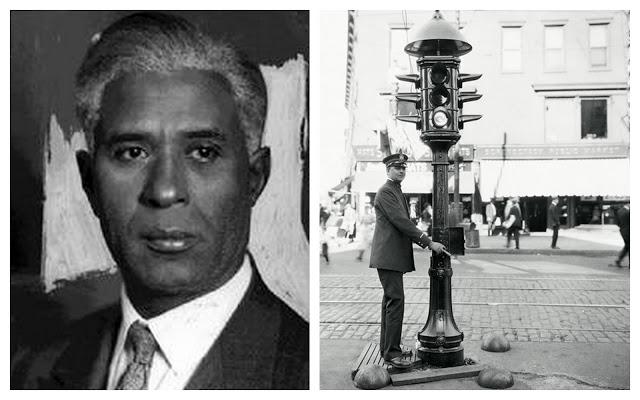 He had a knack for fixing things. He improved the function of sewing machines and owned a sewing machine store, a tailoring shop and a country club. He invented and patented the three-position traffic light (still in use today) and the safety hood, later known as the gas mask. He and his brother used the safety hood to save the lives of city workers from a poison-filled tunnel. The U.S. Army saved the lives of many soldiers using Morgan’s safety hood. It doesn’t end there. He started a newspaper called the Cleveland Call to address racial injustice. Oh, his formal education didn’t extend beyond elementary school. That’s right, Morgan didn’t attend school beyond 6th grade!